Liverpool survived a scare from coronavirus-ravaged Aston Villa to reach the FA Cup fourth round with a 4-1 win against opponents missing their entire first-team squad as the pandemic wreaks havoc on English football.

Villa fielded a raw side comprised entirely of youth academy players and were without boss Dean Smith after being hit hard by a Covid-19 outbreak earlier this week.

In all, 14 unnamed Villa employees — nine players and five staff — have tested positive, forcing the Premier League club to close their training base on Thursday because of the outbreak.

Liverpool played a strong side for the third round tie at Villa Park, but Villa’s youngsters acquitted themselves well.

Four of Villa’s starting line-up weren’t even born when Liverpool midfielder James Milner made his professional debut for Leeds in 2002.

But they gave Liverpool a shock when Louie Barry cancelled out Sadio Mane’s opener.

Eventually, the Premier League champions’ class told with a blitz of three goals in five minutes in the second half.

Georginio Wijnaldum struck before Mane and Mohamed Salah sealed a first win in four games in all competitions for Jurgen Klopp’s side.

That Villa ended the night with their heads held high was all the more remarkable given Villa CEO Christian Purslow’s frank pre-match assessment of their Covid-19 predicament.

“Our experience of this situation in the past two days has been a frightening scenario because we went from 100 percent negative on 1 January to 14 cases,” Purslow told BT Sport.

“These players have had no contact with any of the players in the first team. Many of them are so young their mums and dads will be dropping them off at Villa Park.”

Villa’s Premier League match against Tottenham on Wednesday remains in doubt because of their outbreak.

There are growing concerns over whether the Premier League season can be completed on time as the new virus variant plagues Britain.

The FA Cup has not escaped the chaos and Southampton’s third round tie against Shrewsbury on Sunday has been postponed after several positive tests at the League One team.

Derby’s first-team squad will miss their tie at Chorley on Saturday because of a virus outbreak.

A record-high 40 positive tests were detected among top-flight players and staff in the week between December 28 and January 3 and four Premier League games have already been postponed this term.

The English Football League, which oversees the three divisions below the Premier League, reported 112 positive tests on Friday.

Newcastle boss Steve Bruce and Leeds manager Marcelo Bielsa claim there is a moral argument to suspend all matches after the latest national lockdown ordered by the government.

Despite the resurgent virus, Premier League officials are adamant the season will proceed and Liverpool took advantage of Villa’s problems to get back on track.

Klopp’s team had 83 percent of the possession in the first half, with Fabinho’s low shot superbly saved by Akos Onodi before Mane turned the rebound onto a post.

Yet Liverpool were caught with a stunning counter-punch in the 41st minute.

Barry, a 17-year-old striker who joined Villa from Barcelona last year, sprinted onto Callum Rowe’s pass, left Rhys Williams trailing in his wake and planted a brilliant finish into the far corner.

If Liverpool were experiencing flashbacks to the humiliation of their 7-2 Premier League defeat at Villa in October, Wijnaldum restored order in the 60th minute when the midfielder swept home from the edge of the area.

Mane netted with a looping header over Onodi in the 63rd minute before Salah turned to fire home from 10 yards two minutes later.

ROME ON FIRE: Clash of the titans as Roma host Inter at Stadio Olimpico

ROME ON FIRE: Clash of the titans as Roma host Inter at Stadio Olimpico 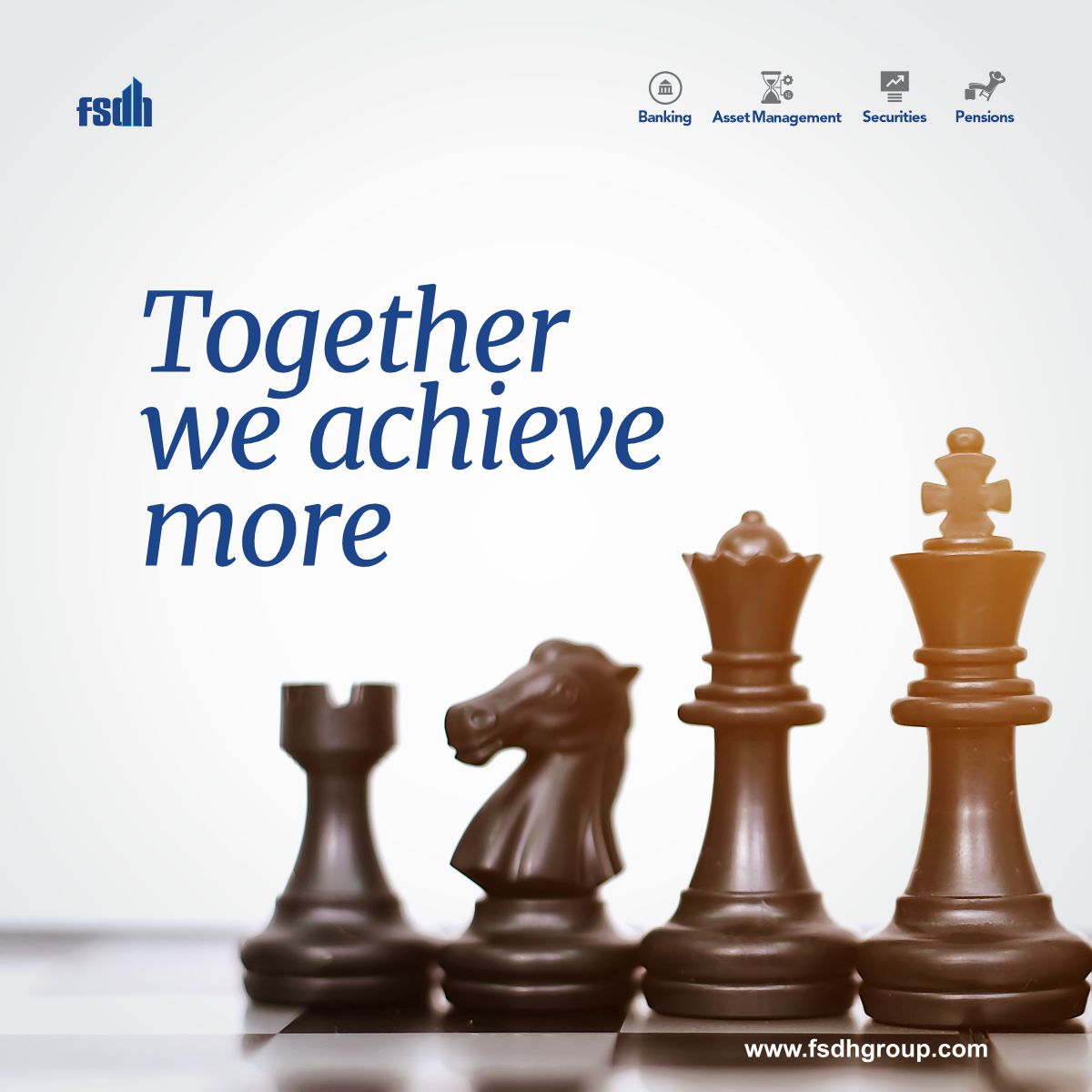 The insurance sector’s assets hit N1.82tn on the recapitalization deadline

Brands Must Own Customer Data to Survive

Brands Must Own Customer Data to Survive

No Result
View All Result